Let Us Challenge Traditions Rooted in Biases and Irrational Fears 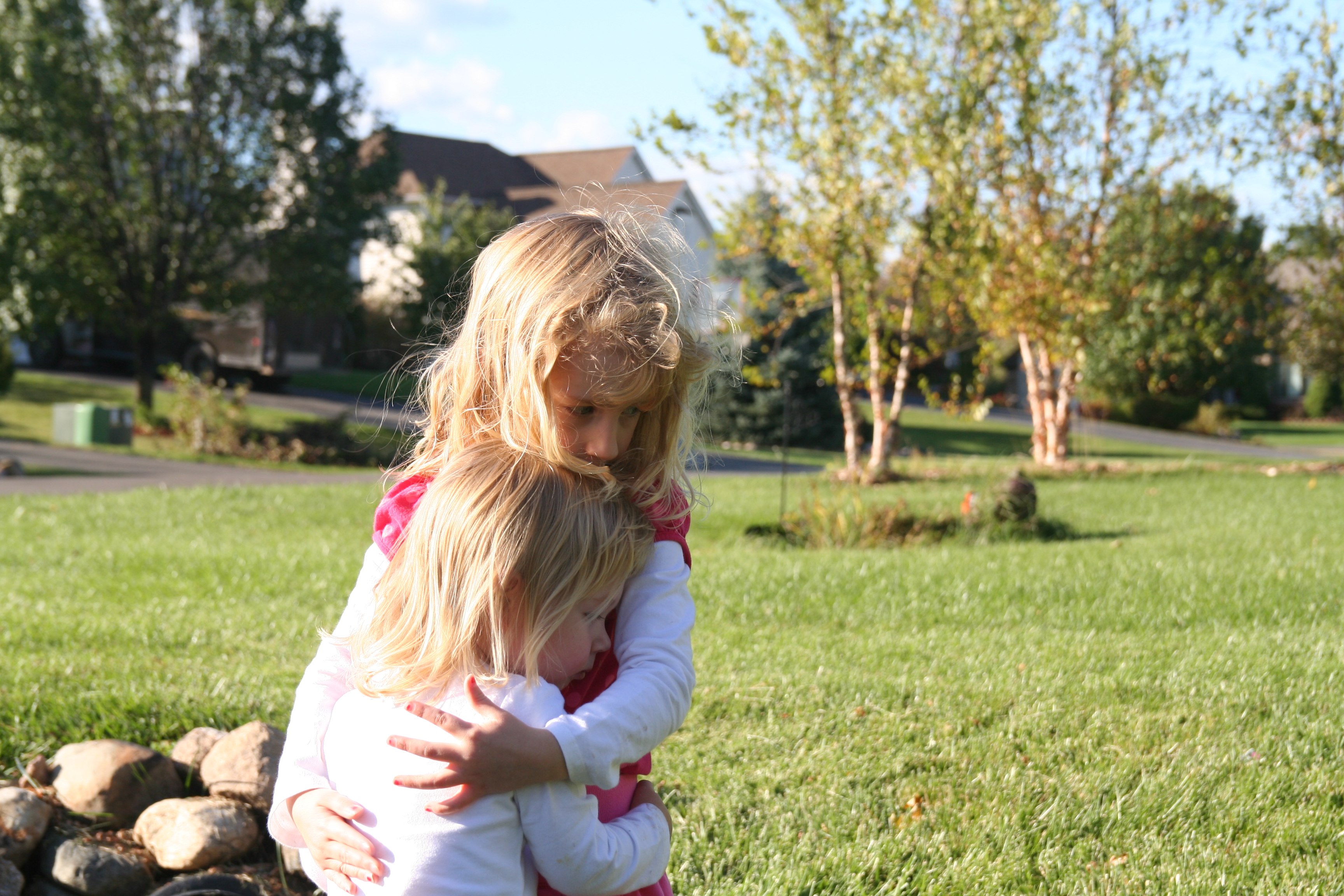 Treat others as you want to be treated. Such a simple, universal rule. The golden rule. So simple we teach it to our youngest children as soon as they reach an age when they antagonize their siblings. So universal that it pervades religious doctrine and kindergarten classrooms alike. A self-evident truth if there ever was one.

Here’s another one, “We hold these truths to be self-evident, that all men are created equal.” Our country’s founders created a nation on the basis of this fundamental truth. Simple. Universal. Self-evident.

The great Dr. Martin Luther King, Jr. spoke of the strange paradoxes of slavery and segregation in a country founded on the principle that all men are created equal.

A country that allowed irrational fears and biases to shape our society for over a hundred years after the Emancipation Proclamation. A country that allowed Jim Crow laws in our states to affect the worldview of generations of Americans, feeding inherent biases that subsist even now. A country with good intentions, but that paved the way for segregation and institutionalized discrimination of an entire race of people — a race that still feels the effects to this day.

If there’s one thing we should learn from this, it’s that we must confront these paradoxes wherever they exist. 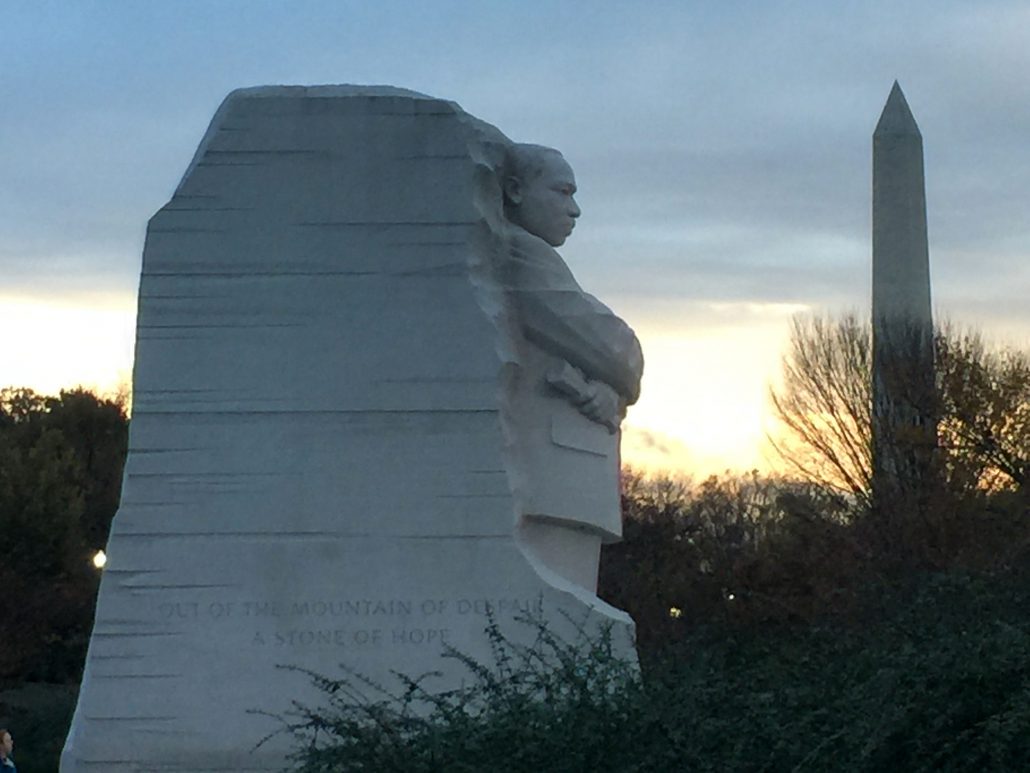 This struggle hits home for our family. Our eight-year-old son is transgender and faces discrimination that affects his life now and into the future. He is up against a culture that condemns him for the way he was born and legislation that makes living authentically nearly impossible.

The LGBTQ community has few protections against discrimination and can be denied employment, housing, and health care. What rights do exist are challenged at every turn. Our states are inundated with bathroom and religious liberty legislation that would legalize discrimination against millions of LGBTQ people, millions of kids. Just for being born different.

One of the few pieces of supportive guidance for transgender kids is now in danger. In May of 2016 the Departments of Education and Justice issued federal guidance on Title IX. Their interpretation recognized the truth about gender identity and provided students with protection against discrimination, including safe access to the facilities with which students identify. It has been a lifeline for transgender kids.

Later in 2016, however, a preliminary injunction was issued. As it heads to court, the Department of Justice has recently withdrawn its support for a partial stay on the injunction. This sends a message that our government is not heading down the path of equality for our transgender and gender non-conforming kids.

What we truly need are civil rights for the entire LGBTQ community. The rights that everyone else in our country enjoys. Fair, equal rights. But until we have equality for all, Title IX is all our kids have.

Thankfully, many people are now learning that both gender and sexual orientation are on a spectrum, like so many other things in life. We know that gender identity manifests as early as two years old. And we have on-going longitudinal studies that support the experiences of what millions of transgender people and their families already know.

The American Academy of Pediatrics and every other major medical and mental health organization recognize that affirming a child’s gender identity is critical to their well being. Pediatricians also recognize that legislation like bathroom bills put our kids at great risk – physically, mentally, and emotionally.

In spite of the evidence and the real experiences of our families, some still insist on a traditional binary definition of gender. Some cannot accept that kids experience gender dysphoria at an early age and that it is not a choice.

When we challenge traditional views, some derisively call this pushing an agenda. Dr. King faced this, as do African Americans today. If you call ‘equality for all’ an agenda, then yes, we are pushing it. Equality should not be a partisan issue. It is too fundamental to our country and to our humanity.

Some accuse the LGBTQ community of seeking special rights. As if non-discrimination and human rights are special treatment. Like a tax break.

I can’t wait to explain this to my son. Congratulations kid, you’ve won some special treatment. Looks like you might get to use the bathroom you identify with. Knock yourself out. Oh, by the way, when you get older you can still get fired or denied housing or healthcare just because of the way you were born. Yes, you’ve got those special rights. That special treatment.

But it does not have to be this way. For many of us, our worldview has been shaped by interpretations of religious doctrine, long-held biases, and fears built on misconceptions and misinformation.

Let us challenge these interpretations and traditions rooted in biases and irrational fears. Let us adjust our worldview when we grow and learn the truth. Let us treat others as we want to be treated and sacrifice for equality and equity. Let us, in the words of Dr. King, ”develop a kind of dangerous unselfishness.” I believe we have a moral obligation to do so.